A Museum from the Future

The mastermind curatorial team who founded the Museum of Capitalism were inspired by a visit to the Museum of Communism in Prague — their first encounter with a museum dedicated to a defunct economic system (communism in the European sense) and the epochal transition that those societies experienced. If capitalism were to end, they wondered, what would a Museum of Capitalism look like? They invited artists to share their speculations and curated an expansive exhibition. Their next task was to transform a building in Oakland, California — a hopeful urban redevelopment project in Jack London Square that had languished vacant for years — into a visionary museum from the future.

Flutter & Wow joined the team and helped the organizers bring their vision to fruition. We designed layouts, special wall and display systems, and gallery furniture. We assisted in project management, and worked closely with artists to each achieve their vision. And we assisted in the installation of over thirty artworks.

The exhibition received national attention and went on to be exhibited in cities across the country and around the world. 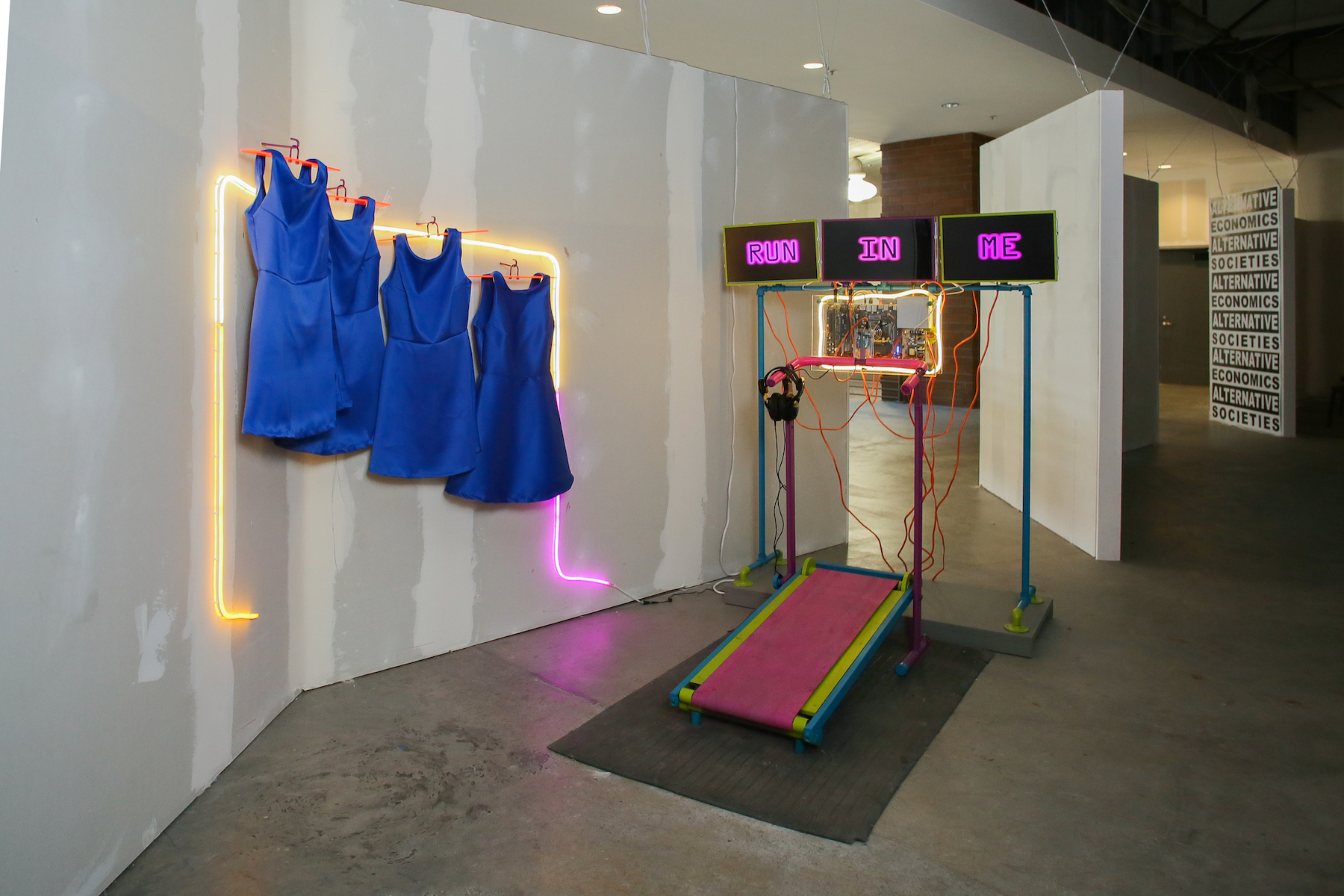 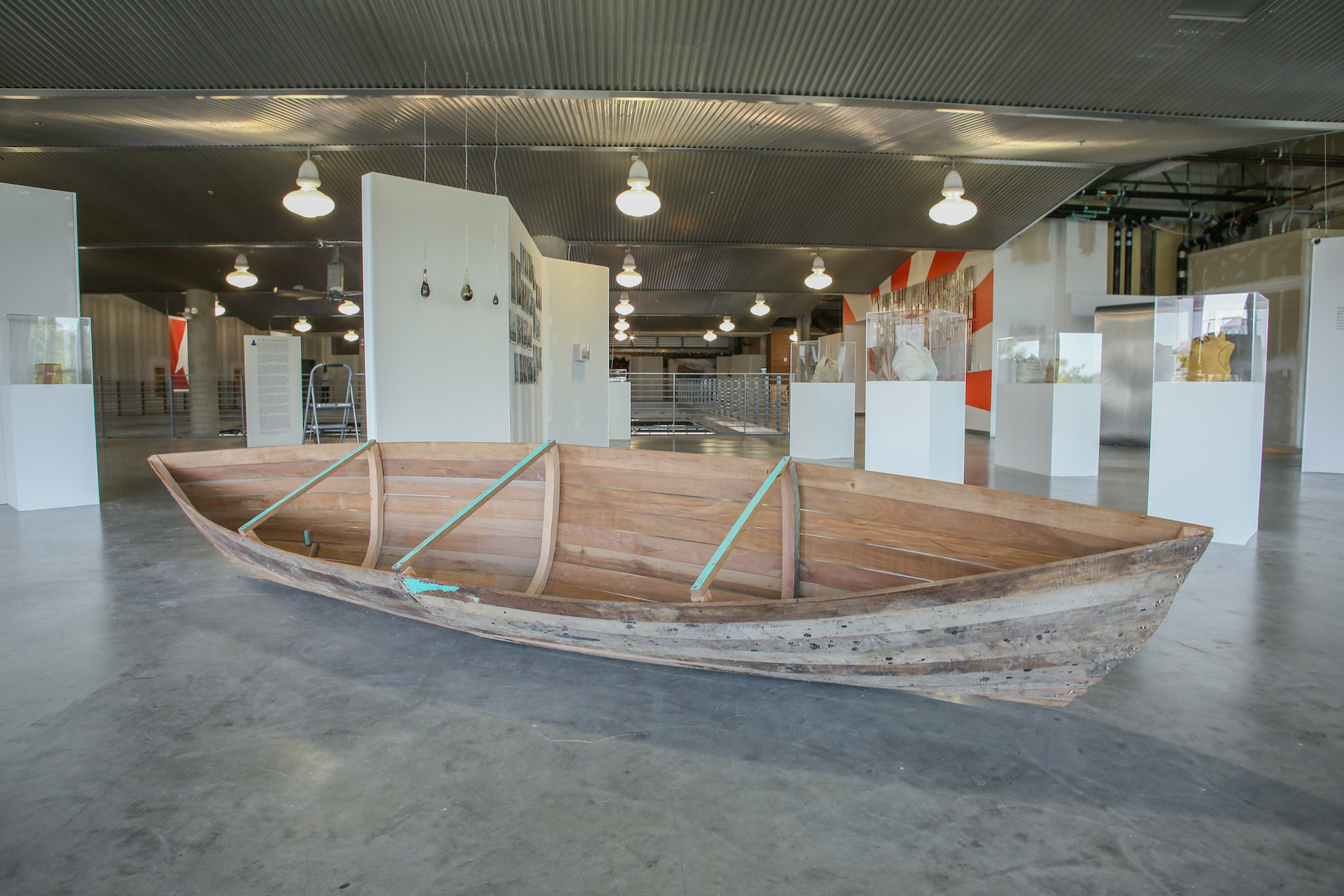 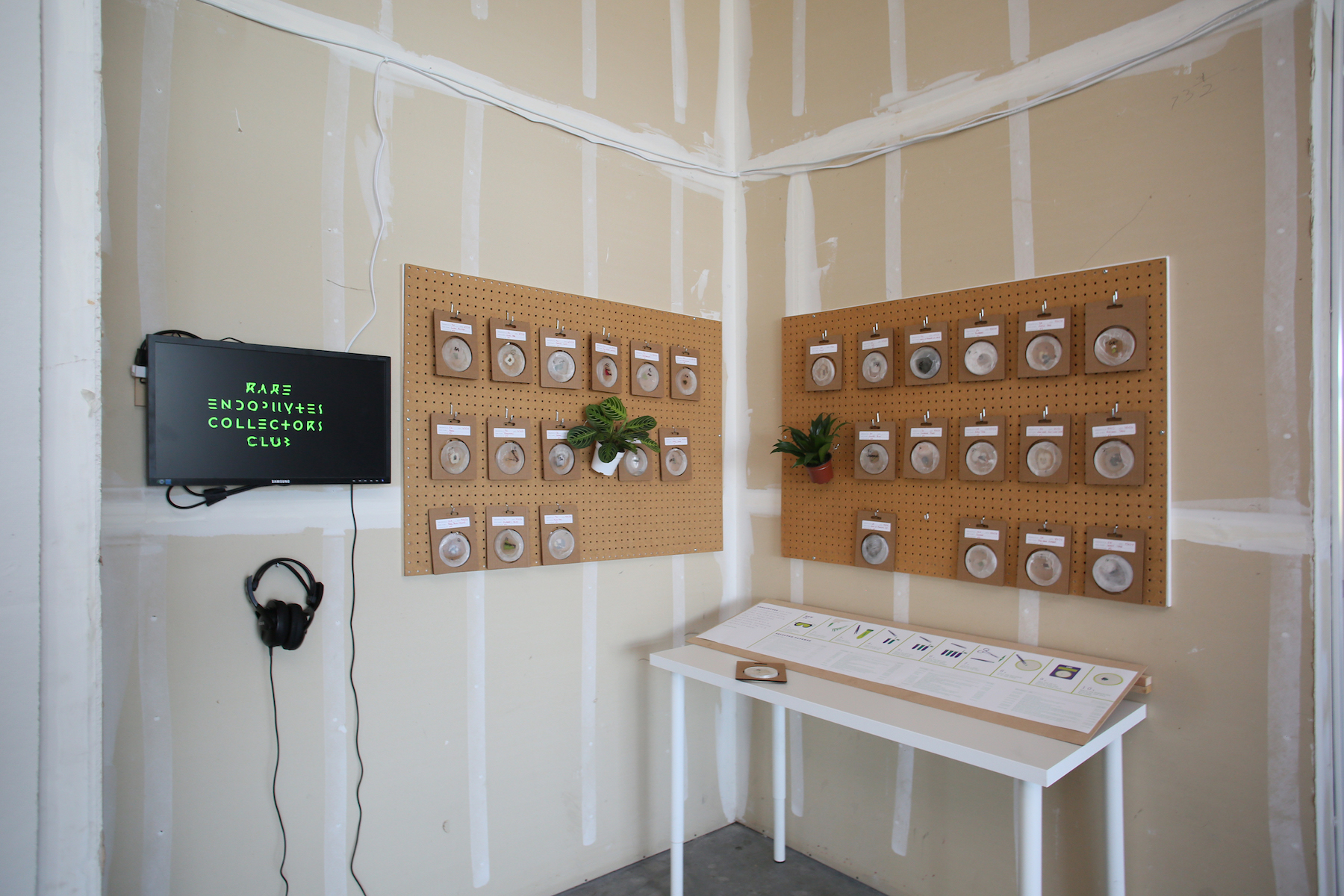 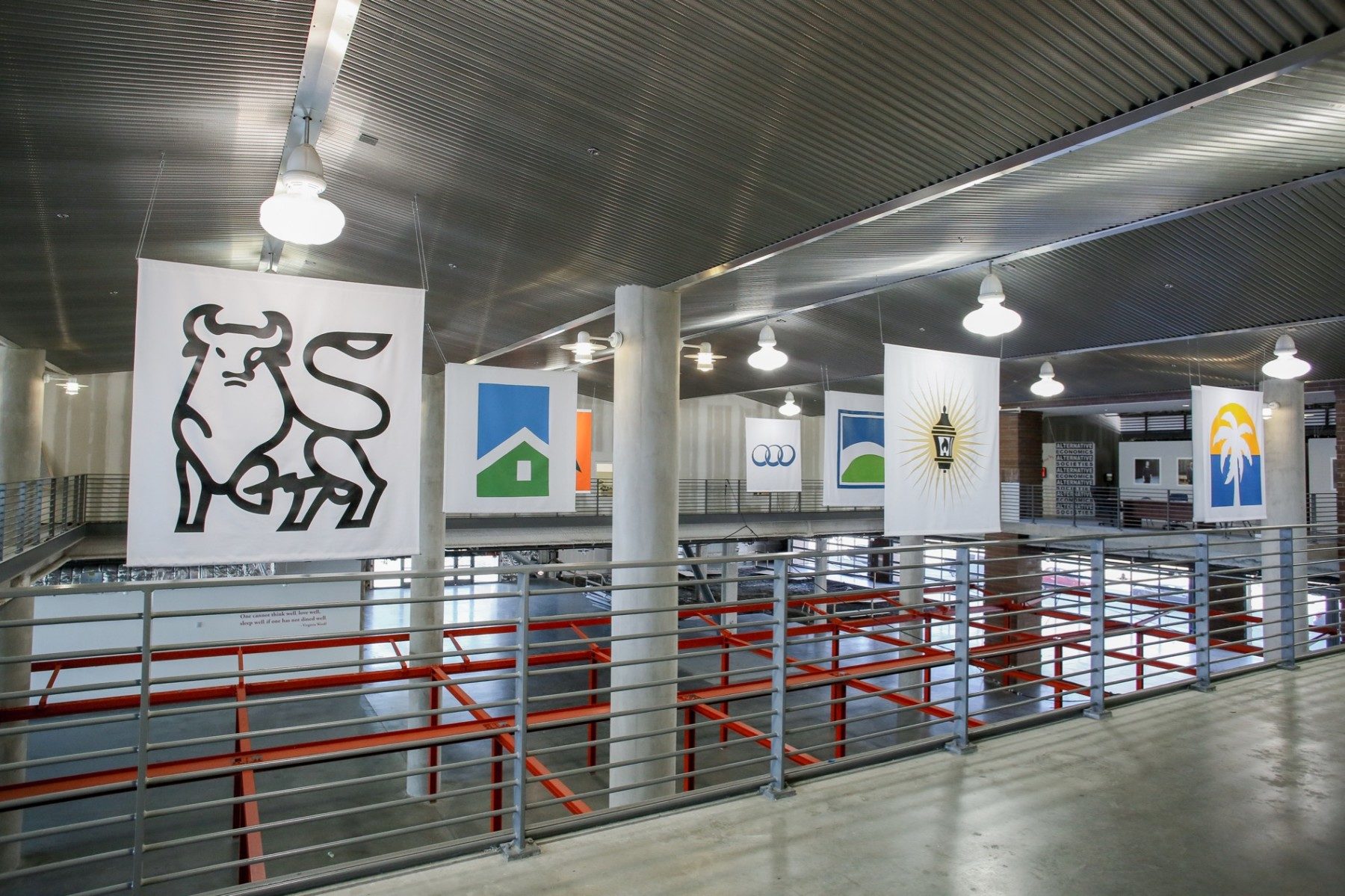