The Exhibits are Watching You

The curators had chosen twenty artists who make conceptual art about surveillance. Most of the artworks surveil the visitor in some way. The artworks are made of computers, circuitry, video displays and other devices. While many tap into the wifi, a couple ping the gallery to know what cell phones are nearby and one uses available data to reconstruct where visitors were in the hours leading up to their museum visit. The exhibition needed to be cohesive, comprehensive, structured and creepy — as well as an engaging visitor experience. A perfect challenge for Flutter & Wow! We created an immersive experience that imparted in visitors the inescapable feeling of being watched.

We spoke with all of the participating artists and developed a nuanced understanding of their individual visions. Our work was to mesh these visions into the unified whole conceived of by the curatorial committee.

We laid out dozens of video displays and projectors, computers, speakers, microphones, electromechanical and technical installations throughout four rooms at the MSU Museum. Our layout established a sense of drama and paranoia, but culminated in several artworks that demonstrate means of regaining control over some aspect of systemic surveillance.

Has that photo on your phone really been deleted? Is facial recognition software just and equitable? Who can make and enforce laws that govern your body in the digital world? How does surveillance benefit us as individuals and as a society? Alternatively, what are the inherent harms inflicted upon those being tracked & monitored? How does it feel when the exhibits are watching you?

Explore these questions and more in Science Gallery Detroit’s 2021 immersive surveillance exhibition, Tracked & Traced. Eighteen works by artists from around the world explore, exploit, and question the myriad ways tracking & tracing affects us all. 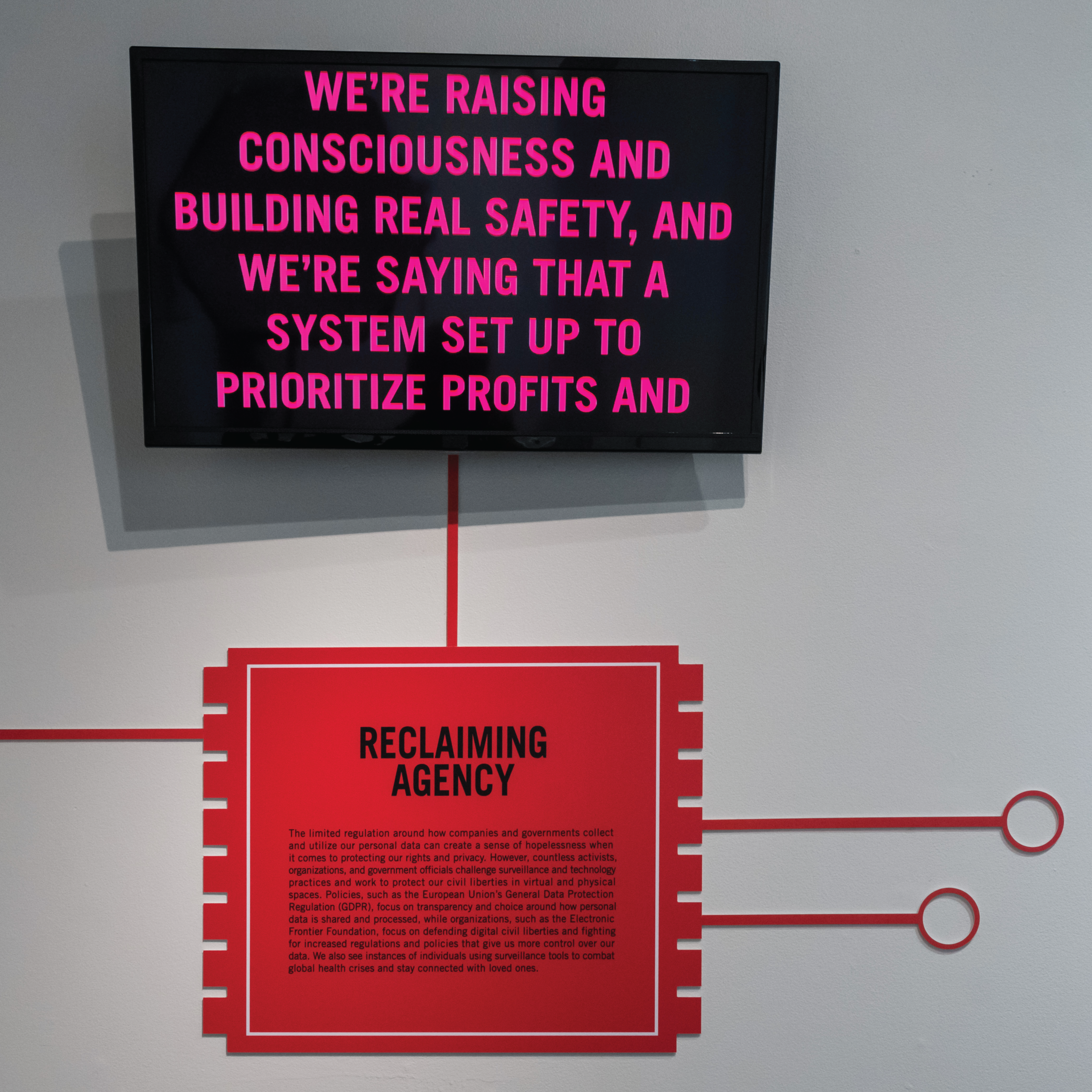 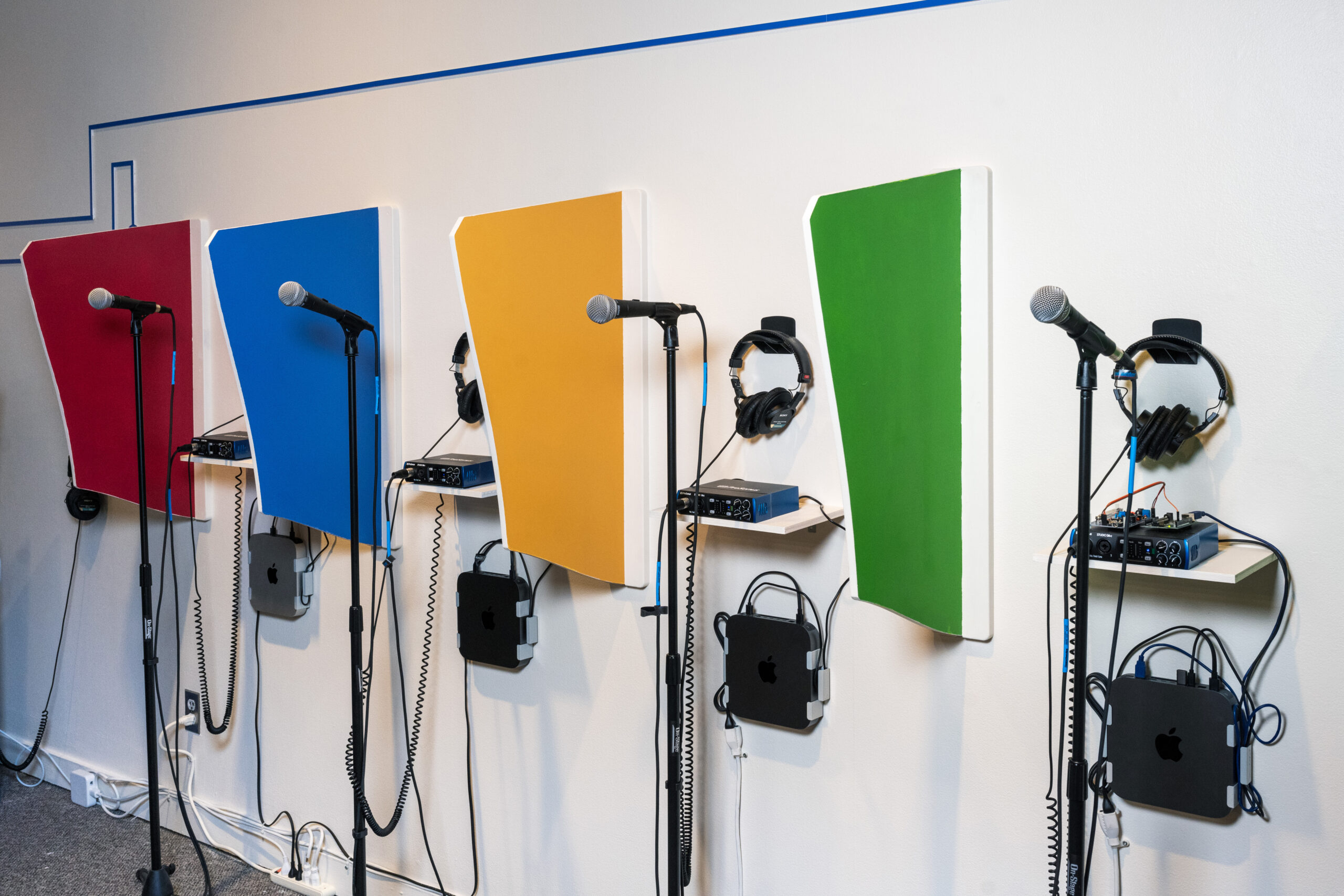 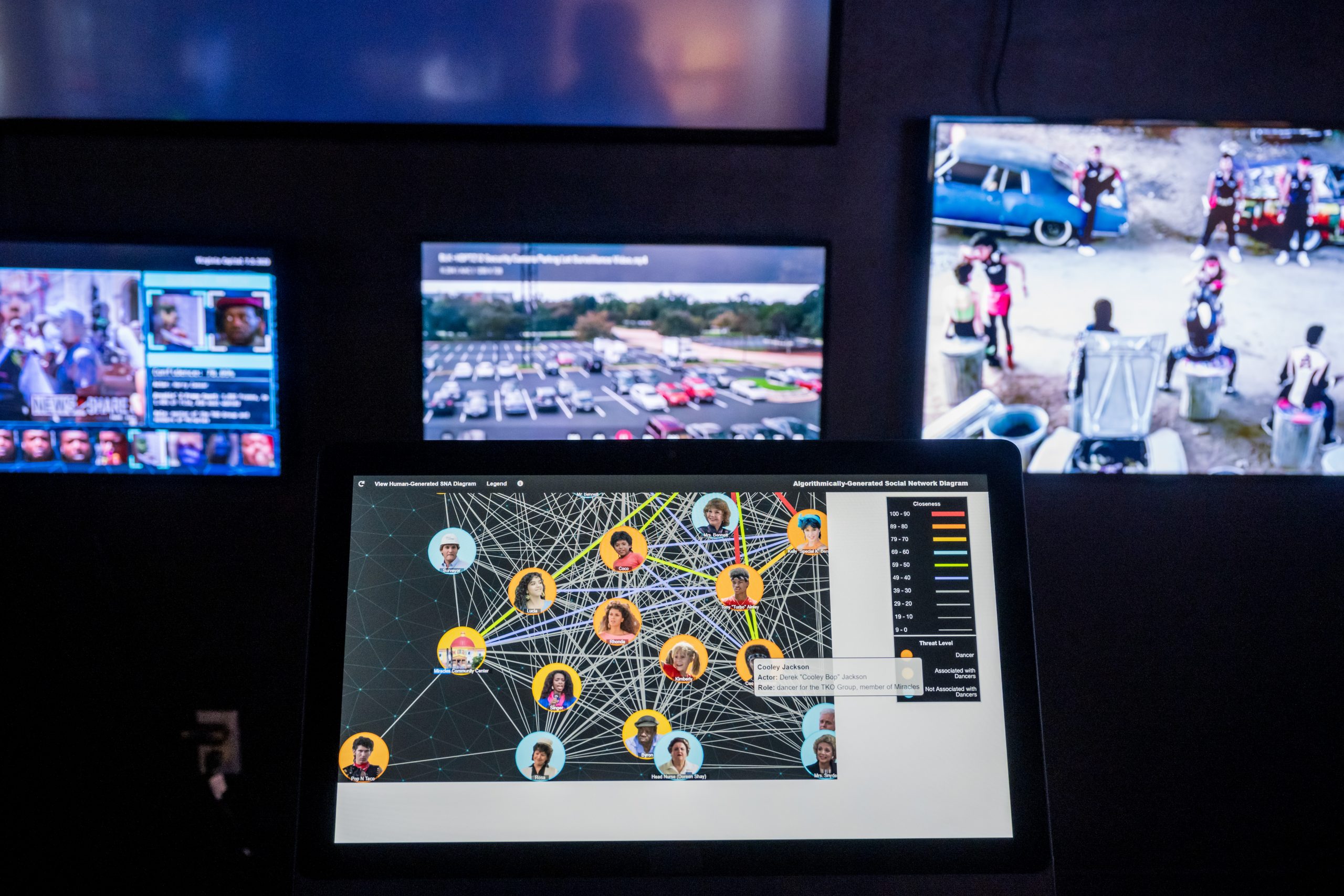 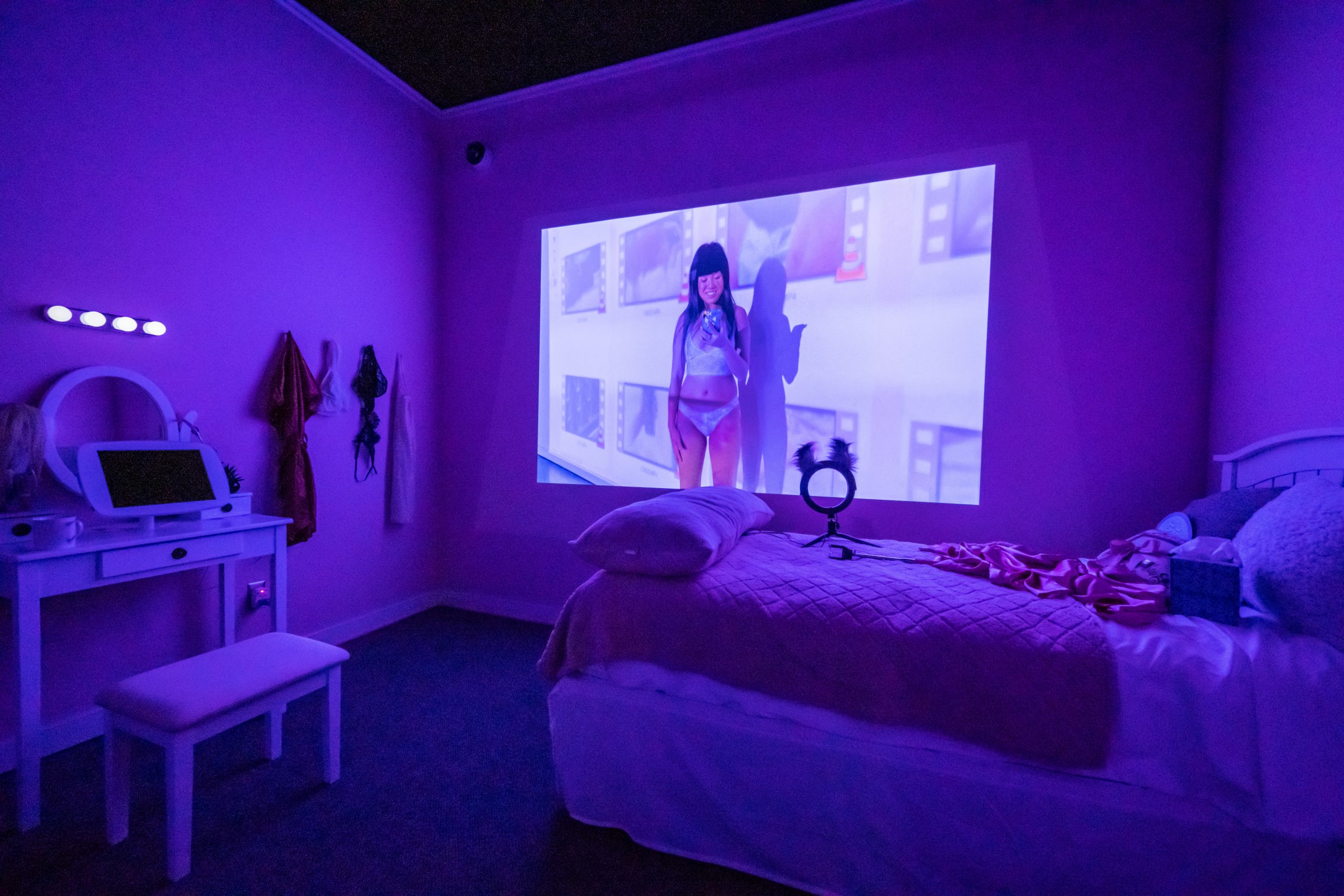 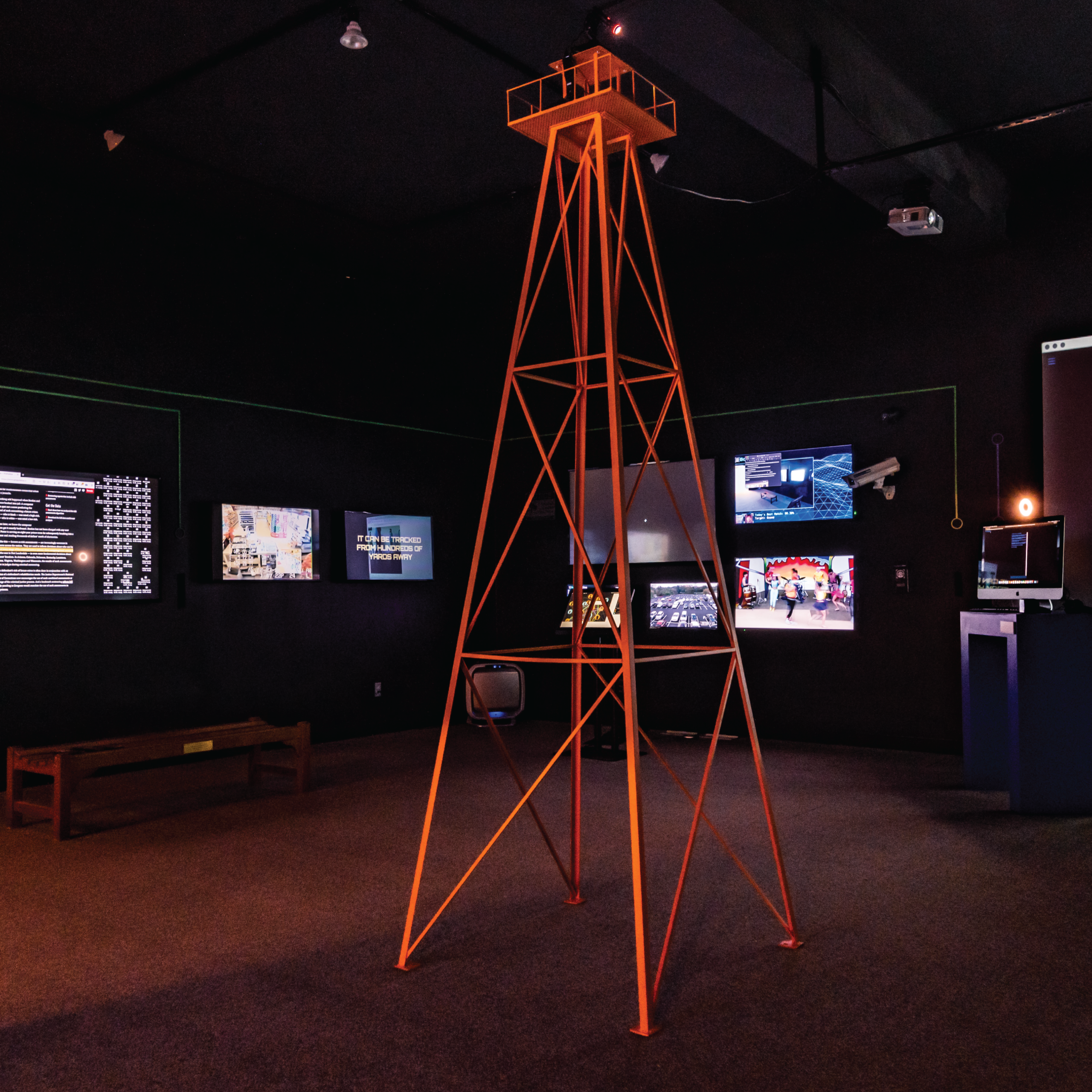 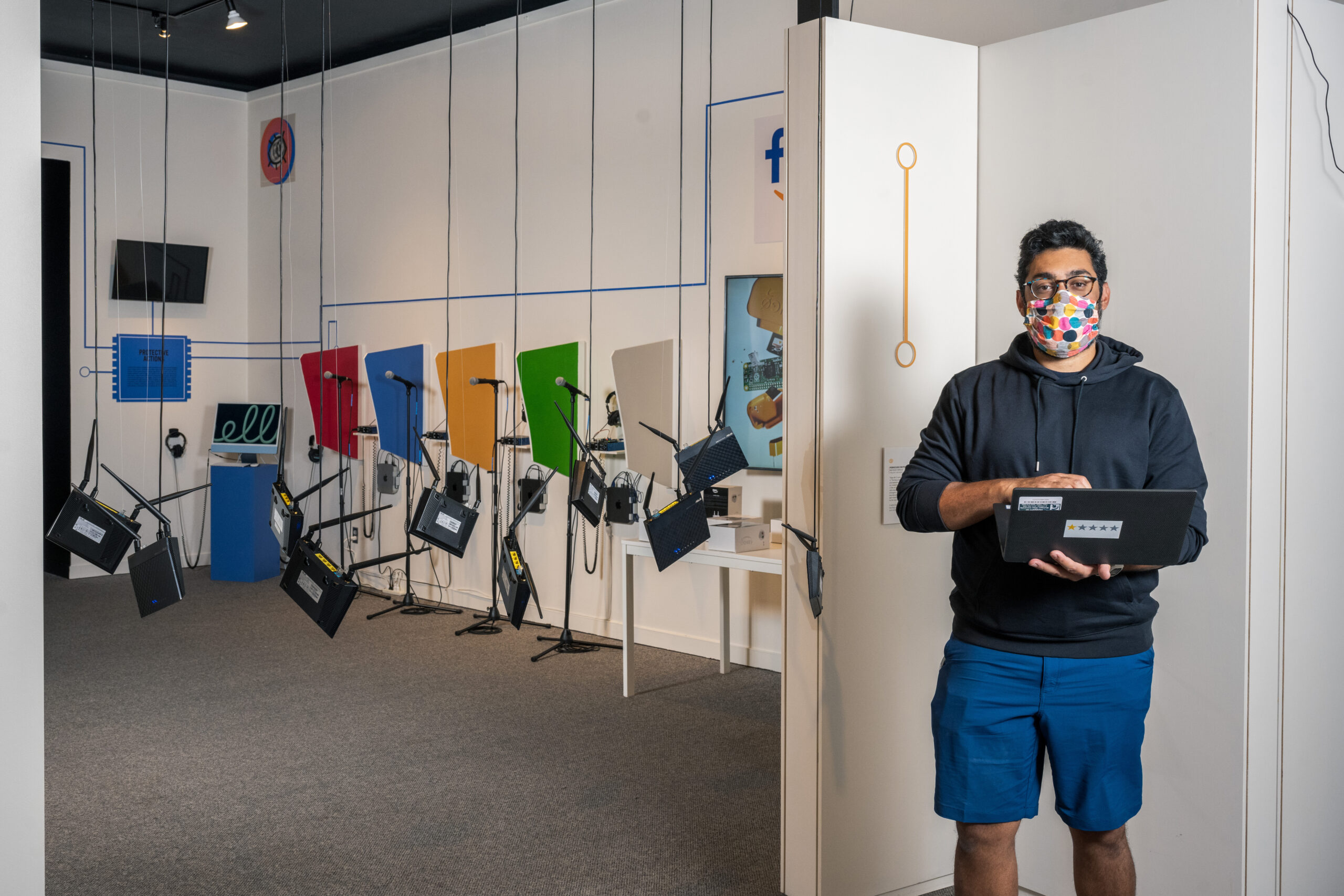 History Exhibits in a Small Space