History Exhibits About and For Children

Power of Children: Making a Difference

As part of the NEH’s On the Road traveling exhibits program, organizers made plans to create an all-ages, immersive exhibition about three children who overcame discrimination, bias and oppression, changing the course of the 20th Century. Their stories evoke empathy and reflection: Anne Frank, Ruby Bridges, and Ryan White. Flutter & Wow designed and built these history exhibits about and for children. The Power of Children has exhibited in museums, historic sites, libraries and non-traditional exhibit venues in small towns and suburbs all over the United States.

A gallery at The Children’s Museum of Indianapolis with the same name was the inspiration. Flutter & Wow and the team at Mid-America Arts Alliance sought to take that exhibition’s positive and thought-provoking message nationwide.

For each  biography, Flutter & Wow created an immersive maze of historic objects, recreations, video and other media, interactives and talk-back areas. The exhibit style memorializes the enormous lives of these three children, while also recreating some of their experience.

Anne Frank’s family and roommates come to life in the annex behind the bookcase, where they hid from Nazi forces during World War II. Exhibition visitors can hear the white school children in the lunch hall, through the heat grate — just like Ruby Bridges did — as she ate alone in her classroom during the early days of racial integration. Open Ryan White’s locker, and hear classmates make jeering comments about Ryan’s health. Ryan had contracted HIV/AIDS while being treated for a different disease in the 1980s.

Power of Children is an engaging and empathy-building exhibition with points of entry for people of all ages and learning styles.

We prioritize depth and clarity

Our graphic designs are have depth and clarity, and they include numerous historic photos, original text, and integrated artifacts and interactive elements. Color and historic architectural styles distinguish the three areas, while all elements are united as a memorial to the incredible lives and power of children.

We designed these history exhibits about and for children also with the host institutions in mind. They are modular and reconfigurable, easy to set up and maintain. 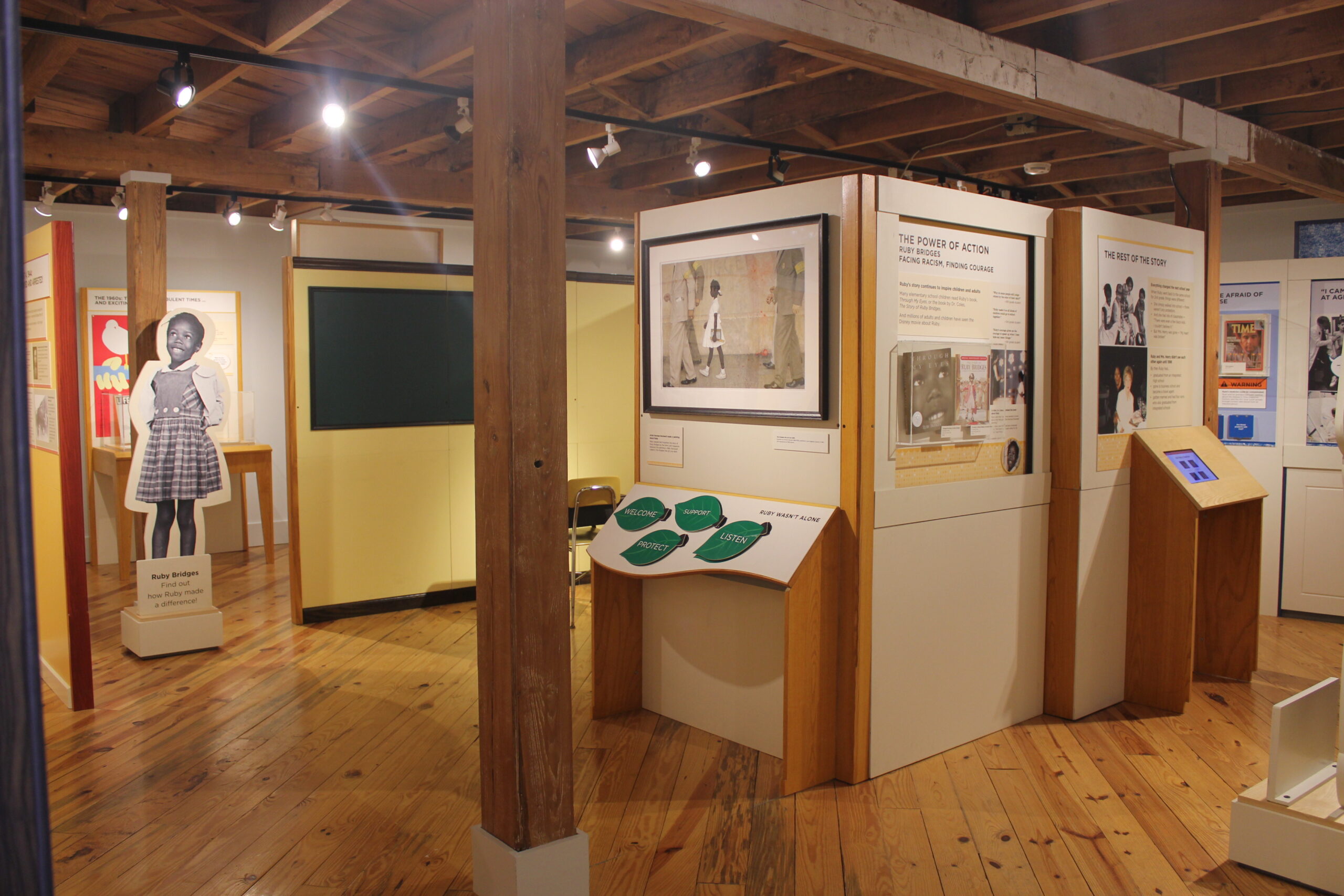 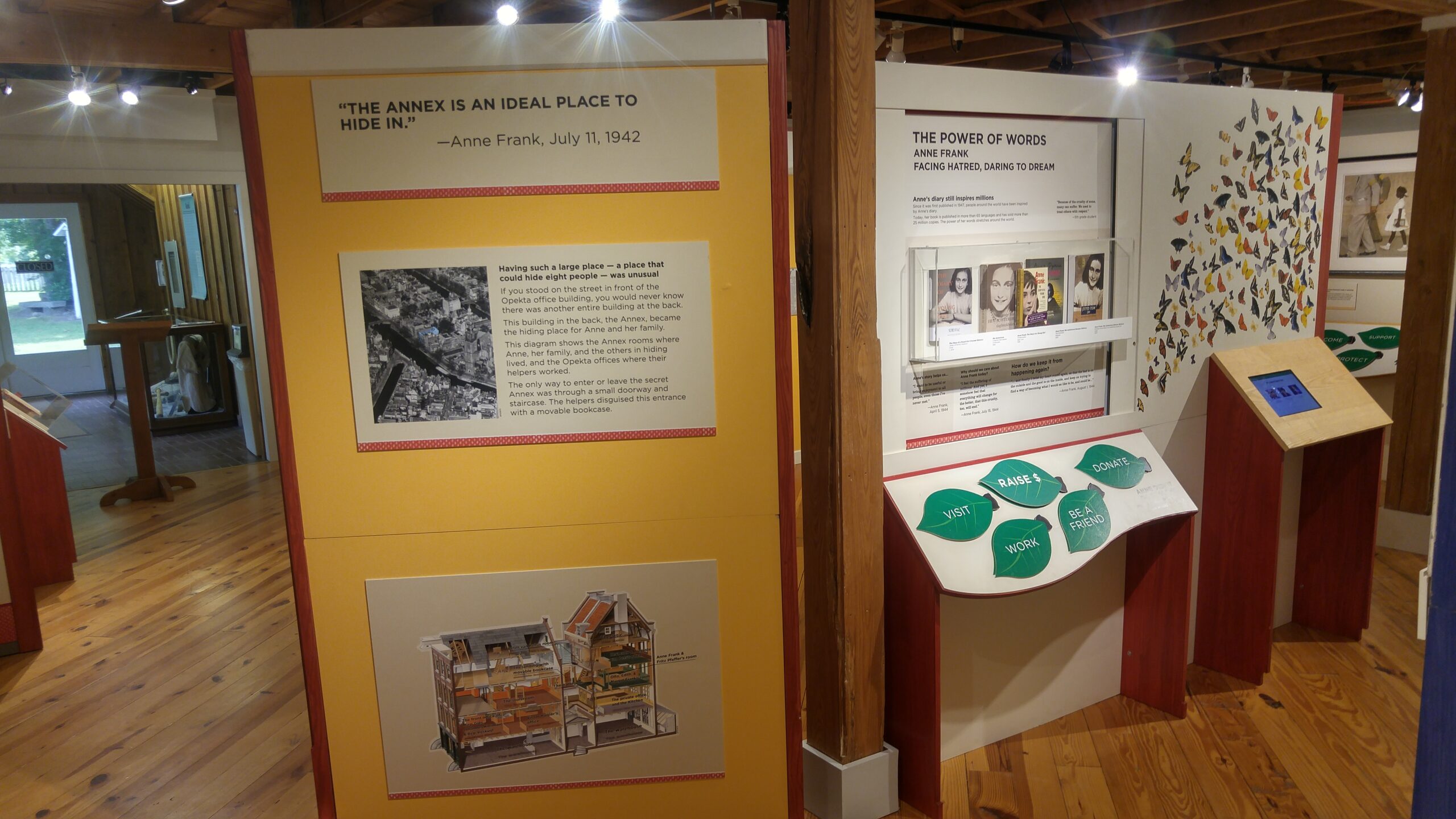 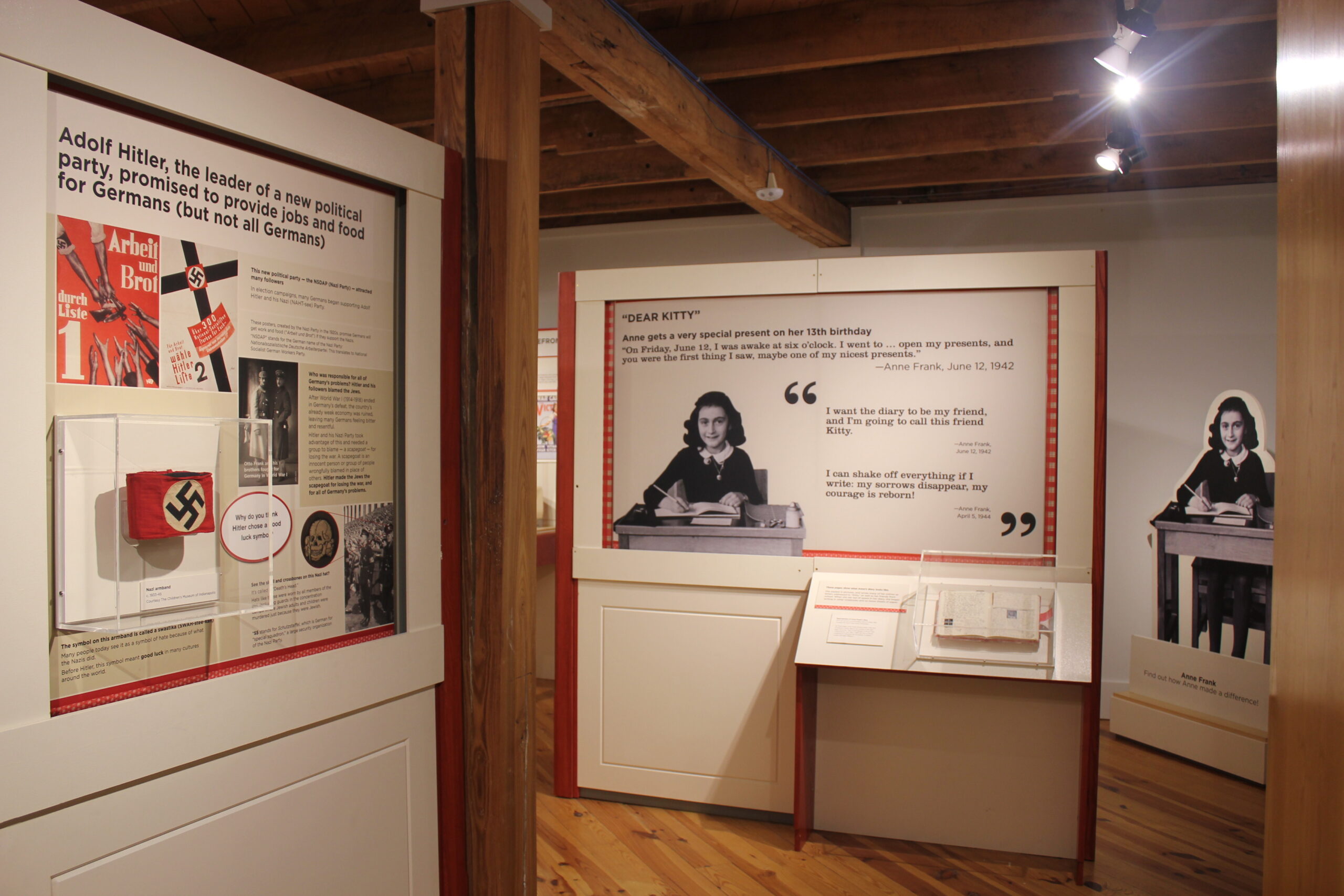 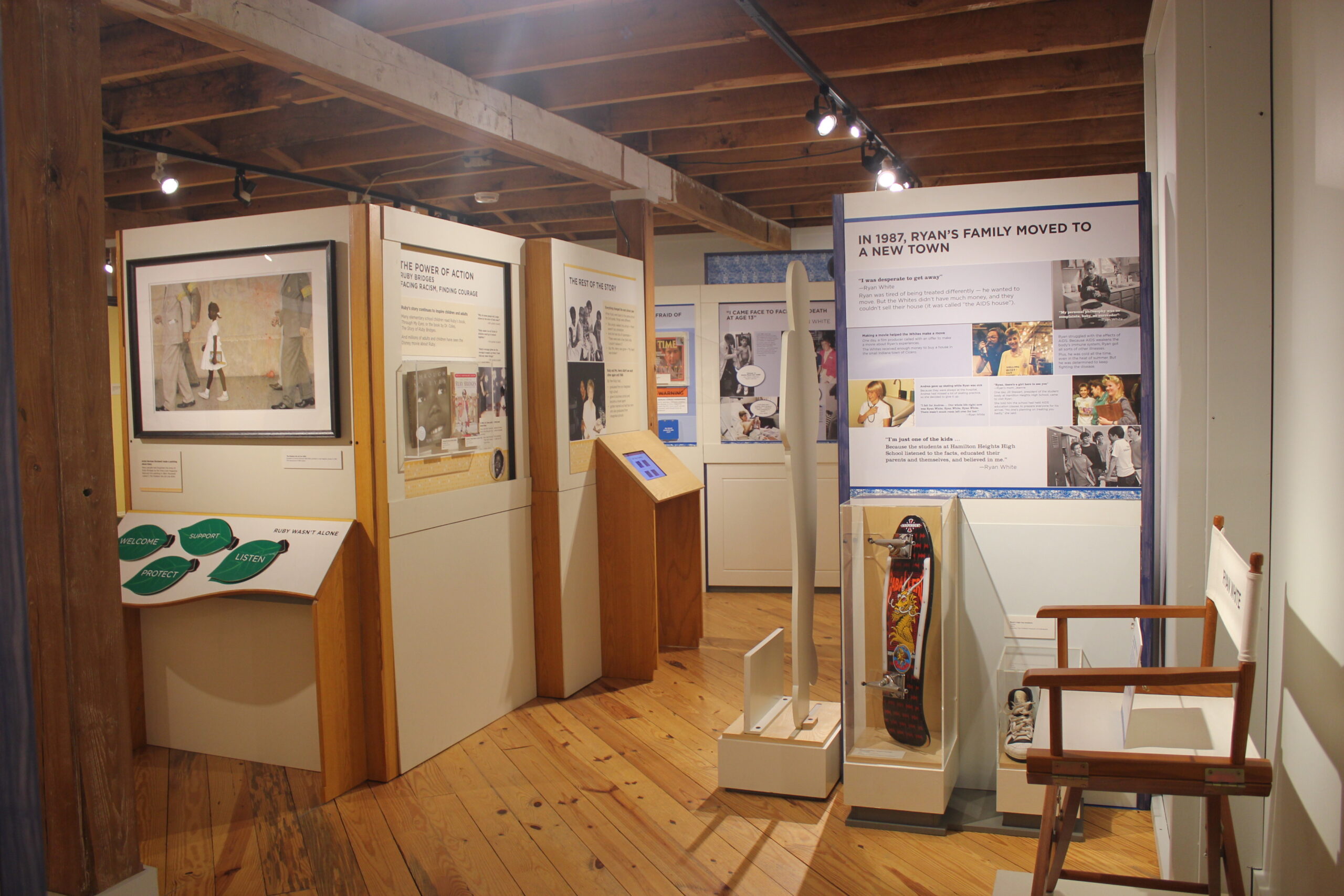