12th Street Detroit 1967: Employment, Housing, Policing, and Race Relations in Evidence explores Detroit’s civil unrest in 1967. Following the deliberate and transparent use of primary sources from that time, this exhibit puts the viewer in the middle of the action without shying away from hard facts. Additionally, it aims to let archival documents speak for themselves, ultimately allowing visitors to draw their own conclusions about the dark spot in Detroit’s history. 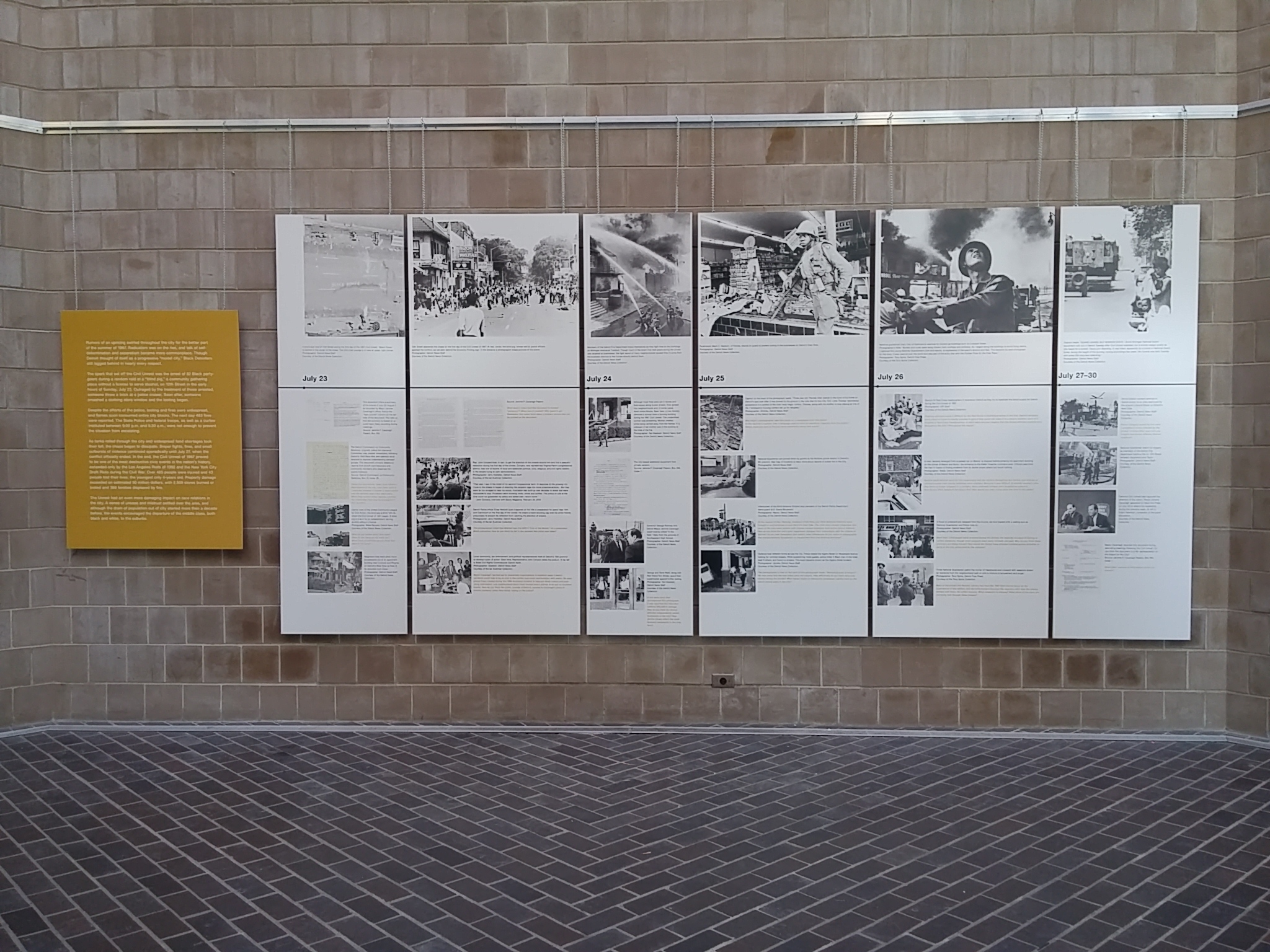 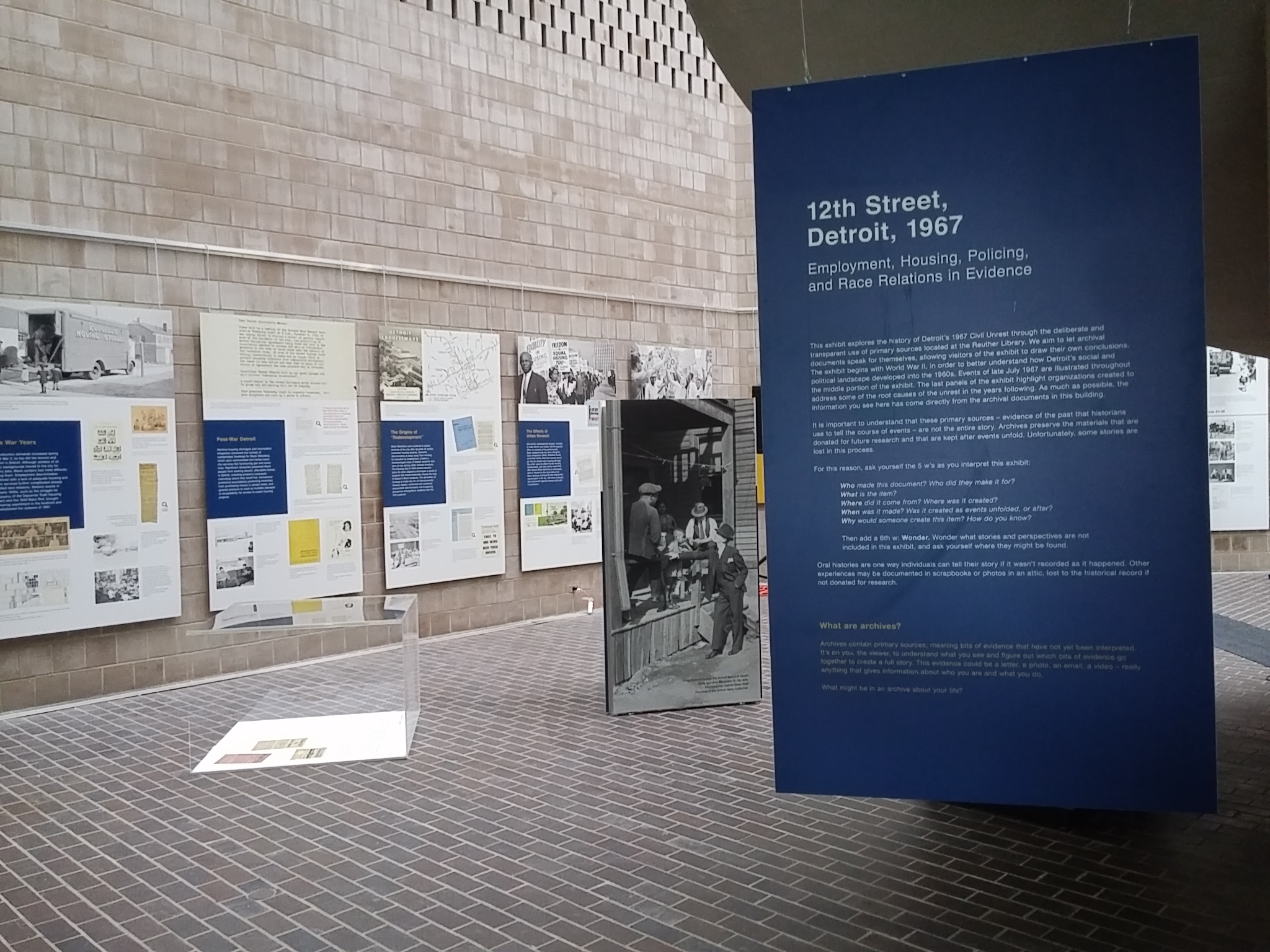 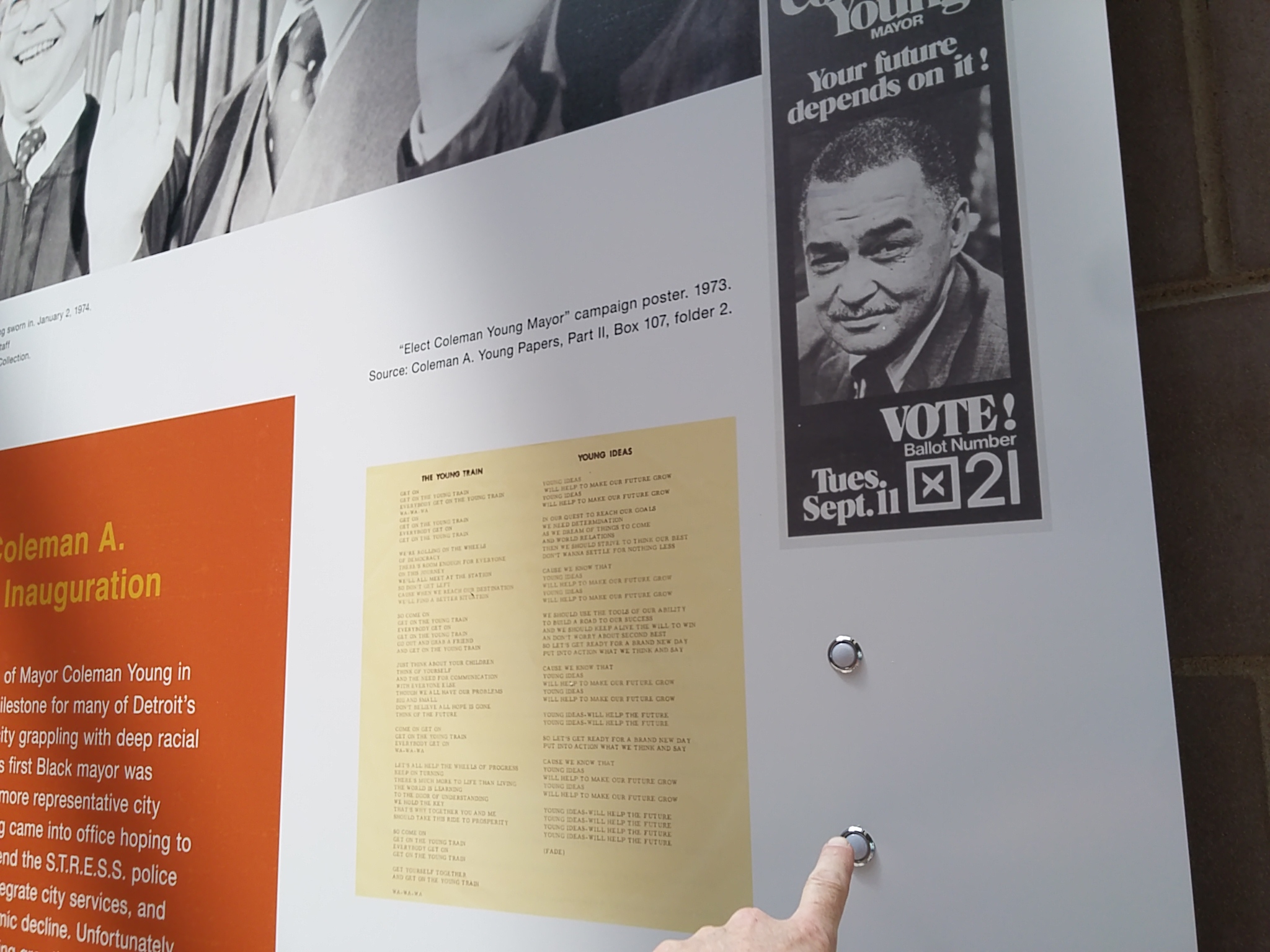 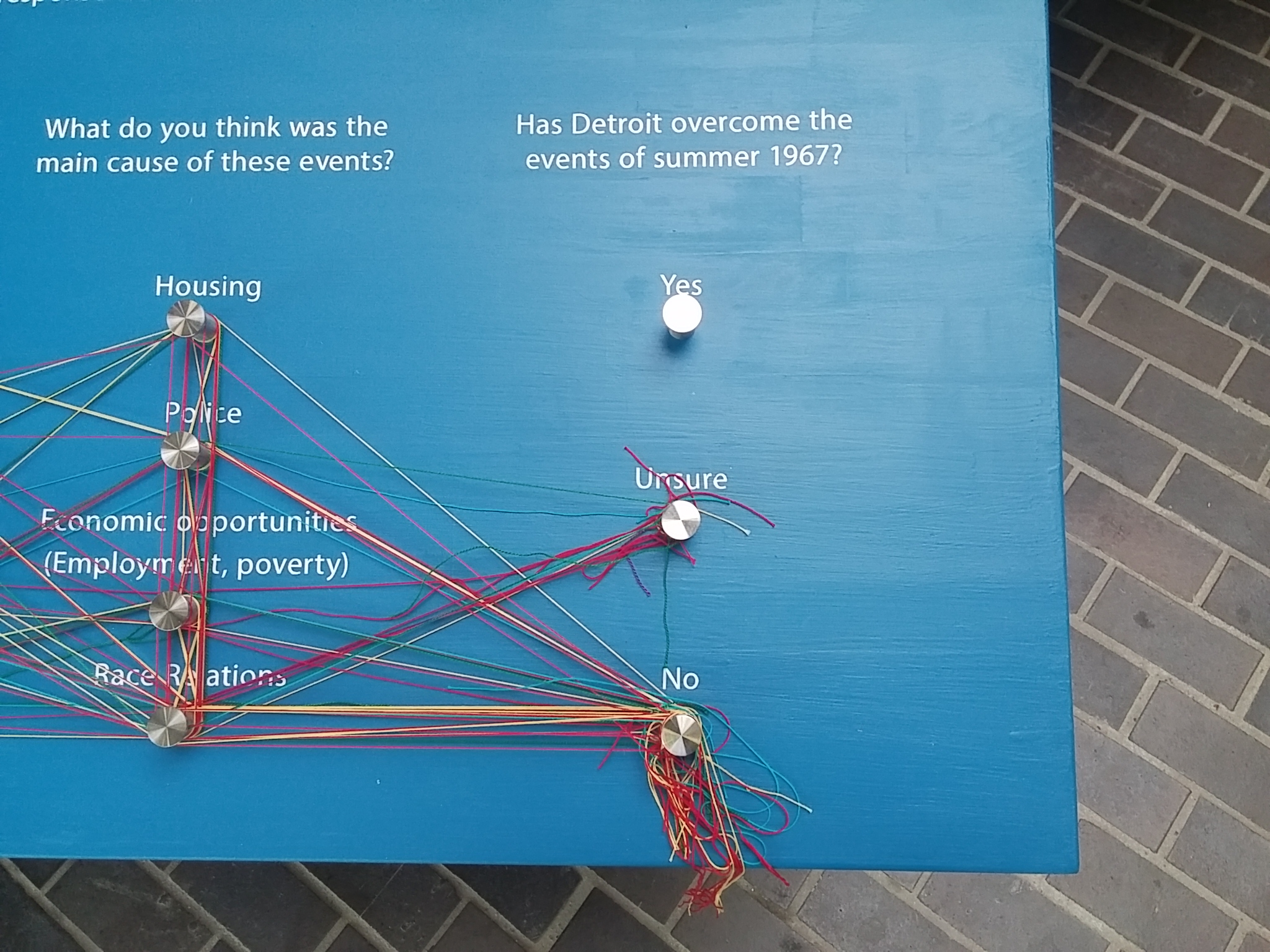